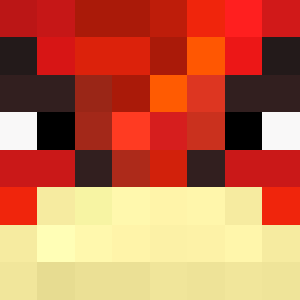 by redbau » about 1 year ago

1. Large 40k world maps, new survival worlds will be increased from 16k currently to 40k
2. New survival servers — Elm and Sequoia will be new to Season 8
3. The Ruby Island — Home of the Ruby Dragon, come explore new features that greatly influences the outcome and makes each Ruby Dragon battle unique
4. WilderTool Updates — new and updated Tools and WilderCrate Items for /vote and /donate rewards
5. Skyblock Server — Brand new gamemode with more customizations coming soon
6. Donation Server — a new special server (and other features) for monthly supporters of WilderCraft
7. Beta 1.16 Soon — Once 1.16 is released a beta server will be setup to test and ensure a stable environment before upgrading Season 8. *Once we're happy with performance, all Season 8 nether worlds will be destroyed and reset with new 1.16 terrain! So don't get too attached yet.
8. Expanse Ranks — Coming shortly after Season 8 launches, all new ranks, /vote rewards (100% vanilla and Expanse-friendly!) and some nice /donate perks folks have been asking about for years!
9. Improved server performance — Red's upgraded hardware, moved Expanse and Skyblock to a separate server and is working hard to keep settings up-to-date that reduces lag and increases performance for everyone

Last edited: about 1 year ago 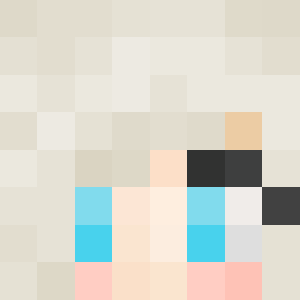 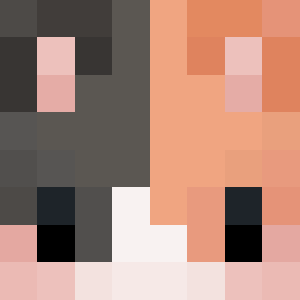 Join our friendly community to get access to your profile page, apply for staff, and post a reply here!