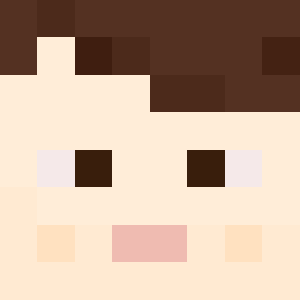 Inventory Replaced with Loading Glass
This used to happen in the beginning of the season and once the purple glass reached the end of the hotbar, the glass disappears and your inventory is loaded. Not sure why it came back, but it's not a bad issue, just a more minor bug due to that appearing again when I thought it wasn't happening. Definitely needs to be looked into.
2 months ago

Fall Prevention Block Removal (glass block on join)
this can be seen on maple as well, tested it twice
2 months ago

Regular sword from Wilderforge instead of Wilderblade
This is the same for (I'd think) all wildertools as I tried to reforge and got a regular axe, not wilderaxe (see screenshot) 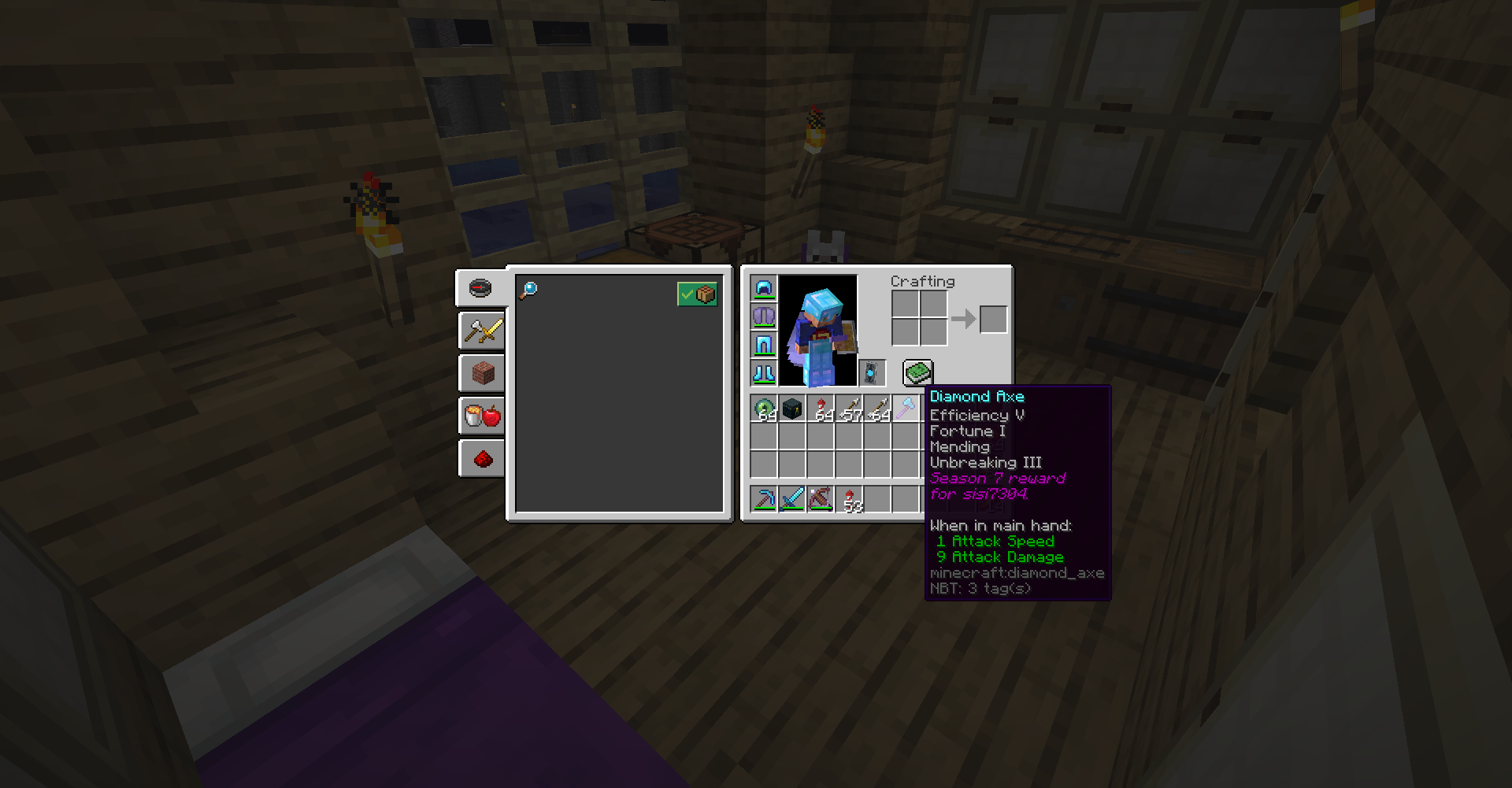 Non urgent staff question
This is a great idea! Would certainly help when people have questions that are simple, not as urgent, but don't always need to be in staff help. Unfortunately I don't have the ability to do this
3 months ago

Mushroom infinite XP exploit
I think this bug isn't really a bug, although I could be wrong, since the same thing happens with carrots and potatoes. Wheat (and beetroot too) need specific seeds to be replanted but mushrooms, carrots, and potatoes just need the item to replant as the item is considered the same as a seed. The purpose of the tools is mainly to give bonus crops (more wheat, carrots, potatoes, mushrooms, etc) as well as xp so this isn't so much as bug but rather an exploit that is based on the function to give extra crops and xp even when the crop needs itself to be replanted, instead of certain seeds. I'm sure the code could be changed to exclude mushrooms, but that would imply excluding carrots and potatoes too.
3 months ago