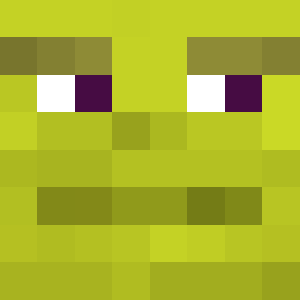 GiorgioMC: 9 months ago
I CANT LIVE WITHOUT MINECRAFT
0 likes | 0 replies 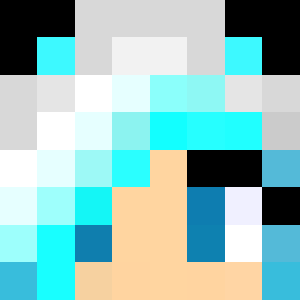 Laineyyz: about 1 year ago
Hi Richy.. I dont know where else to go for help. can you help me pls? I couldn't stay on the server.. I mean I can log on, but after a few secs I will be kicked out with the error saying An existing connection was forcibly closed by the remote host.. before this happened i had a massive lag when trying to fly, but I couldnt take off, then i went into the cave and suddenly I am flying bouncing off the wall like crazy. then that's when i lost connection and couldn't stay on since. Can u pls help me?
0 likes | 0 replies

Ability to set a horses spawn point
So one of the problems in taking a horse out for a ride is it may get stuck at a certain point, or you may encounter an ocean that you need to cross. Currently the only solution is to leave the horse, or take it back to your stables (also it may be some distance away.

What if you had the ability to set a horses spawn point, and could send a horse back to it when you're done, or have the ability to call it whilst in the wild?

For balance these items could be vote rewards (so people don't end up with stacks of them). Or some other kind of limited one shot item, maybe tp eyes?
12 days ago

Wilderblades are hard to get
With the recent advent of being able to collect mob heads, there is a high demand now for Wilderswords, unfortunately, the supply of them is somewhat difficult to obtain, even with Wilderforge.

I would propose making it easier to obtain them through either increasing the chance for them to drop as vote rewards, or allowing them to be bought in some other way for diamonds, maybe like a Wildershop on each server.
7 months ago

Helloo, Why am i Banned?
Ok, I'll put it forward for review
9 months ago

Title:  Problem with two vote rewards
Summary: Someone voted on redwoods and they should have got weekly vote reward and 90 vote reward, but only got the weekly one, a Wildershovel.

Steps to Reproduce:
Have 90 vote reward and weekly vote reward land on the same value. Only one reward (the weekly) was provided.

Expected Outcome:
Should get two rewards

Actual Outcome:
Got one

Notes (Optional):
Their 90 vote registered for them as being given and reset the timer to 90 votes

Screenshots (Preferred):
{ If reporter has screenshots of the bug/issue, proof or reference }

Helloo, Why am i Banned?
Works fine for me. Try this though:

1. What is your minecraft username? YourNameHere...
2. Which rule did you break to get banned? RuleNumber...
3. Do you believe this ban was justified? YourAnswer...
4. Which server were you banned from? (Wilder, Creative, Expanse, Season 6, Discord): YourAnswer...
5. Have you been banned from WilderCraft before? YourAnswer...
6. Why should you be unbanned? YourAnswer...
7. Please include any evidence if you were wrongfully banned (optional): YourAnswer...
8. If we let you come back, how will you avoid making the same mistake again? YourAnswer...

Then send it to me on discord
9 months ago