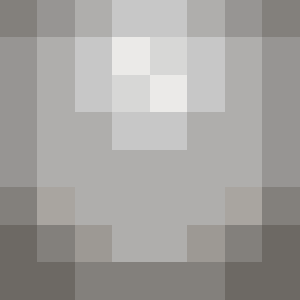 KG4Life223's Ban Appeal (Spawning Wither at Shops at /Spawn)
1. What is your Minecraft username? KG4Life223
2. Which rule did you break to get banned? Rule Number 12 or 13 in /shoprules (Non-Friendly Mob at Shops)
3. Do you believe this ban was justified? I mean when I try to log into the server, it claims I was banned for "griefing". Spawning a Wither at spawn is in no way griefing seeming nothing can be broken. SkinMilk, Not_a_legend24 and myself died while trying to fight it, but all items to the other 2 were returned (I had given all items to SkinMilk anyways,  and I live in Willow with Not_a_Legend24. All Items were returned and neither players wanted their XP levels returned after being asked.)
4. Which server were you banned from? Wildercraft (Spawn)
5. Have you been banned from WilderCraft before? No
6. Why should you be unbanned? Because the way the heads on the Wither were placed, it should have never spawned... (Can Show Examples if Requested). It was purely decorative and not meant to hurt anyone.
7. Please include any evidence if you were wrongfully banned (optional): The Middle Wither head was placed on a trapdoor behind the soul sand and there was space in between the head and the soul sand. I'm not sure how to attach a picture to this page, but I am willing to send pictures via Discord if requested.
8. If we let you come back, how will you avoid making the same mistake again? Don't play with Wither Skeleton Skulls at Spawn...
about 1 month ago