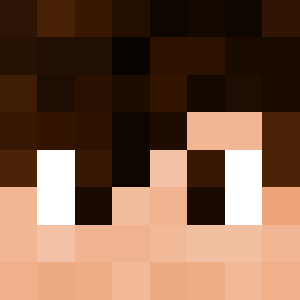 Recently I've seen a number of people who have had to ask for a Mod to do an in-game announcement that they're going to be holding a Ruby Dragon fight. Perhaps we could automate this a bit to allow players to do it themselves?

In the spawn room for Ruby Island, there could be a place to put the Ruby Egg that will 'prepare the island'. This will also enable a button where they player can click it to make the announcement '<player> is preparing for a Ruby Dragon Fight! <insert other="" stuff="" here="">' globally. Then when they go to the middle of the Ruby Island, there could be an egg there that can be broken to 'release the Ruby Dragon' and begin the fight. </insert></player>

There's definitely other ways this can be accomplished, and there's definitely simpler ways. That's just a general concept with a little flavor. But if it's common enough and requires a mod+ for something fairly simple, perhaps automating the process for the general playerbase could be beneficial.

There is a setting for it and it should be enabled

we can double check it, and we can reduce the radius as well if it is still too loud

Throwing Fish
One way this has been explored to prevent the "grief/troll" aspect is to ensure the items only function on players that are in the same partychat group.

With that in mind, you may able to make it more entertaining without worrying about the random "trolling" bit.
3 months ago

Cod in buckets from fishermen despawn instantly
The plugin was originally due to a 1.15 issue with mass spawning fish. It's likely what prevents this from working now, but the original problem should be resolved and the plygin can be removed entirely.
3 months ago

A new and Amazing Friend System!
While we don't have a "Friends" system, we do have a "Party Chat" system available for hosting by Colossal+
That covers about half of your request.
3 months ago